MEDICAL TOURISM: WHY FRANCE SHOULD BECOME A PRIORITY DESTINATION 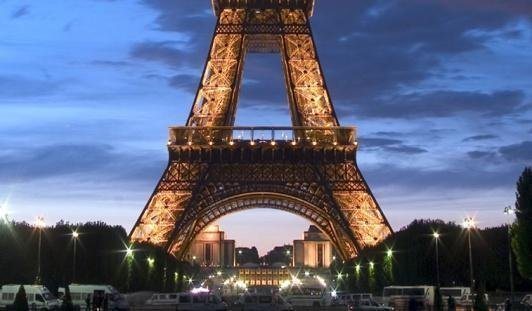 MEDICAL TOURISM:
WHY FRANCE COULD BECOME A PRIORITY DESTINATION

France is the top destination

In some countries, health care institutions attract travelers based on their reputation for quality, as in the U.S. and Germany; others attract travelers due to their low prices (India, Poland and Thailand, for example). France has not been a top destination for medical travelers, yet a strong case can be made that it should be for two reasons: exceptionally high-quality clinical care within an overall high performing health care system; and low medical prices.

There are, of course, multiple criteria for assessing the quality of health care. One study released in 2013 by a French institution (SOmedical.com) employing 250 experts, many of them international experts (including Nobel laureates in medicine), identified leading-edge medical teams, in specialties where second medical opinions are considered critical, on the basis of the following criteria:

3)use of new technologies;

4)innovations in diagnostic and therapeutic capabilities; and

The SOmedical study concluded that 38 French medical teams, of 380 teams, worldwide,  ranked among the  top 4 (See Appendix). By these criteria, France is ahead of Germany (30 teams), Switzerland (22 teams) and the UK (19 teams). Only the United States is far ahead, partly due to its size and overall level of medical resources (133 teams).

In addition to being a nation with recognized centers of medical excellence, France is committed to quality assurance practices and transparency of medical outcomes. Its HAS (Haute Autorité de Santé) is responsible for accreditation of all hospitals and use methods and criteria largely adopted by the JCAHO in the U.S. Furthermore, insurers publish rankings of health care institutions on their websites  and the media (e.g. Le Point and L’ Express) publish rankings of French hospitals, by specialty. Second opinions on physicians and hospitals are increasingly relied upon by consumers and private supplementary insurers to select health care providers, all of which reflects the growing attention to quality in French health care.

Beyond such medical criteria, in selecting destinations for medical tourism it is also important to have confidence in the country’s broader health care system. In this respect, France’s health care system ranks high on multiple dimensions of health care system performance. The French health care system is a model of national health insurance (NHI) that provides health care coverage to all legal residents. It is an example of public, social security and private health care financing, combined with a public-private mix in the provision of health care services. With respect to basic values, the French health care system shares three political values embraced by Americans: 1) liberalism, in the sense of giving patients free choice of doctors and hospitals; 2) pluralism, in offering diverse health care delivery options ranging from private fee-for-service practice, health centers and outpatient hospital consultations for ambulatory care; and a range of public, non-profit and for-profit hospitals; and 3) solidarity, in the sense of having those with greater wealth and better health finance services for those who are less well-off and in poorer health.[i]

France is among those countries that enjoy the highest levels of population health among wealthy nations. It ranks #1 among OECD nations on an important indicator of health system performance – avoidable mortality. Moreover, the French have easy access to primary health care, as well as specialty services, at half the per capita cost (Table 1) of what we spend in the U.S. Along with access to primary and specialty care, there is another important dimension of health system performance that merits attention – satisfaction with the health care system as reported in comparative surveys not only of the adult population, but also by chronically ill patients and physicians. Comparisons across Europe place France among those nations with the highest rates of consumer satisfaction.[ii] In June of 2008, Harris Interactive, France 24 and the International Tribune collaborated on a survey that placed France at the top with 55 percent of respondents “satisfied” in contrast to the 28% in the U.S.[iii] Results of the 2008 Commonwealth Fund International Survey of Sicker Adults are consistent with these positive views of the French health system.[iv] For example, with regard to “overall health system” assessments, sicker French patients (41%), along with their Dutch counterparts (42%), had among the highest rates of those who felt that “only minor changes (were) needed.” Comparable rates for the U.S. were considerably lower – 20%).

In addition to these important health care system characteristics, France is one of the most popular tourist destinations in the world. The infrastructure for making patient stays and rehabilitation (when required) comfortable is readily available and highly reputed.

It is difficult to compare medical prices among the U.S. and other nations because there is such variation among payers in the U.S. Nevertheless, the International Federation of Health Plans (IFHP) has been reporting results of their surveys on hospital prices for some years.[i] In these surveys, they report three prices calculated for the United States – low (25th percentile), average, and high (95th percentile) – all of which were calculated from a database with over 100 million paid claims that reflect prices negotiated between thousands of providers and close to 100 health plans. The prices for France are calculated based on a blend of public and private sector prices with data provided by the NHI fund.

Comparison of prices for selected procedures in France, Germany, Switzerland and the U.S., based on the IHFP reports, indicates that French prices could be 20% of those in the U.S. and generally lower than in Germany and Switzerland (Table 2). 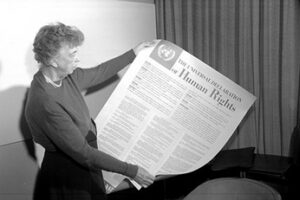 Brussels principles on the sale of medicines over the internet

Care2Care International supports the Brussels Principles on the Sales of Medicines over the Internet, an initiative of the New-York based, non-profit organization, the Prescription Justice Institute. 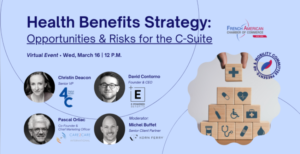 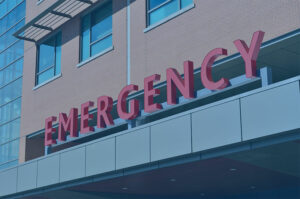 Where to find information on Quality of Hospitals

Ranking Hospitals And Rating The Raters. In Part 1 We Introduced The 4 Top “Producers” Of Hospital Ratings.